MAS Holdings, South Asia’s largest apparel and textile manufacturer, has announced plans to significantly expand its global footprint, seeking to capitalise on opportunities stemming from the pandemic while aligning further with the needs of its customers.

The company’s global growth strategy is set to further enhance the speed and agility of MAS and its capability to manage costs and risks and respond to the growing demand for on-shoring and near-shoring of production by clients. It also positions MAS to fully leverage the benefits of trade agreements and realise country-specific opportunities while also supporting the economic growth of many developing countries by creating new employment opportunities and boosting their exports.

MAS’ expansion drive across its 41 global apparel manufacturing facilities has led to an increase in its employee base by more than 18,000 over the past year. From January 2021 up to now, MAS’ global production capacity has increased by 15%, strengthening its position as a leading global apparel and textile manufacturer.

“This expansion further strengthens our capability to manufacture multiple products across a number of locations, which allows greater organisational agility and responsiveness, especially in times of crisis,” MAS Holdings CEO, Suren Fernando commented. “If one region faces challenges, it still enables us to serve our customers through a truly global ecosystem. This capability provided us with a competitive edge, especially in mitigating the impact of the pandemic. In addition, this expansion also increases MAS’ contribution towards high-quality employment creation and strengthening the export earnings of many developing countries.”

MAS’ expansion strategy will substantially increase its presence across Asia – particularly in South and Southeast Asia and the Middle East. Indonesia is now one of MAS’ largest manufacturing destinations outside of Sri Lanka. The company expects to double its current footprint and production capacity in Indonesia by 2024. Currently, the company employs over 10,000 associates in Indonesia. MAS’ lace manufacturing arm, Noyon Lanka, recently established a joint venture with PT Sinar Para Taruna (SIPATATEX) Indonesia, adding to its raw material capabilities in the country, which already include bra cups, elastics and trims.

In the Middle East, MAS recently opened its third manufacturing facility in Jordan. The company also has manufacturing capabilities in Amman, Madaba, and Dulayl and hopes to ramp up its ability to supply duty-free sports and performance apparel to customers in the US and EU.

As part of its expansion in Africa, MAS is targeting to double the capacity of MAS Intimates in Kenya within the next two years, capitalising on opportunities stemming from the suspension of Ethiopia from the AGOA trade program, losing duty-free access for its exports to the US.

MAS also set up a new facility within the Chittagong Export Processing Zone in Bangladesh in 2021, enhancing its ability to supply lingerie to European markets by utilising trade concessions made available under the Generalised Scheme of Preferences (GSP).

Similarly, MAS’ Joint Venture company, Linea Aqua, is geared to expand operations in Vietnam in 2022. The country has duty free access to many large economies via the RCEP, including Europe, Australia and many Asian countries. 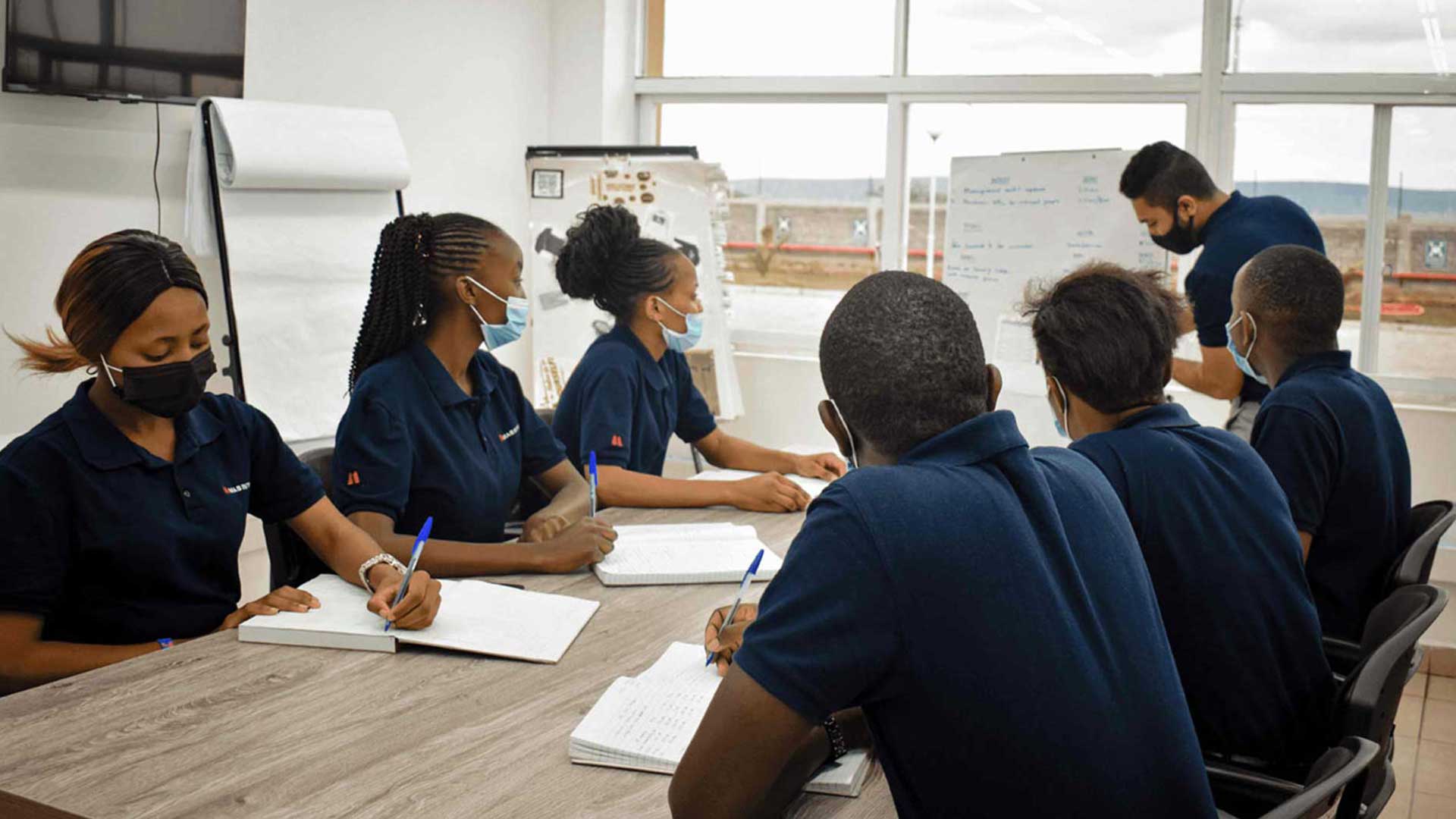 Given accelerated growth and strong prospects, MAS is poised to double its production capacity in India by 2024. For the world’s second-most populated nation, the company can support brands that have adopted an ‘India-for-India strategy,’ focusing on sourcing entirely for the Indian retail market from within the country itself.

MAS’ planned expansions also cover many of its operations in Sri Lanka, with the company signing an agreement with the Sri Lankan Board of Investment to expand a number of its Sri Lanka based businesses, namely MAS Legato, Bodyline, Unichela and Trischel. In Sri Lanka, MAS is also increasing its focus on automation and digitisation for improved productivity while driving innovation.

The largest apparel tech company in South Asia, MAS Holdings is among the most recognised design-to-delivery solution providers in apparel and textile manufacturing. Home to a community of over 115,000 people, today, MAS’ manufacturing plants span across 15 countries, with established design locations placed in key style centres across the world. Catering to the demands of a dynamic and ever-changing industry, the MAS portfolio has expanded exponentially; into brands, wearable technology, FemTech, start-ups and fabric parks worldwide. 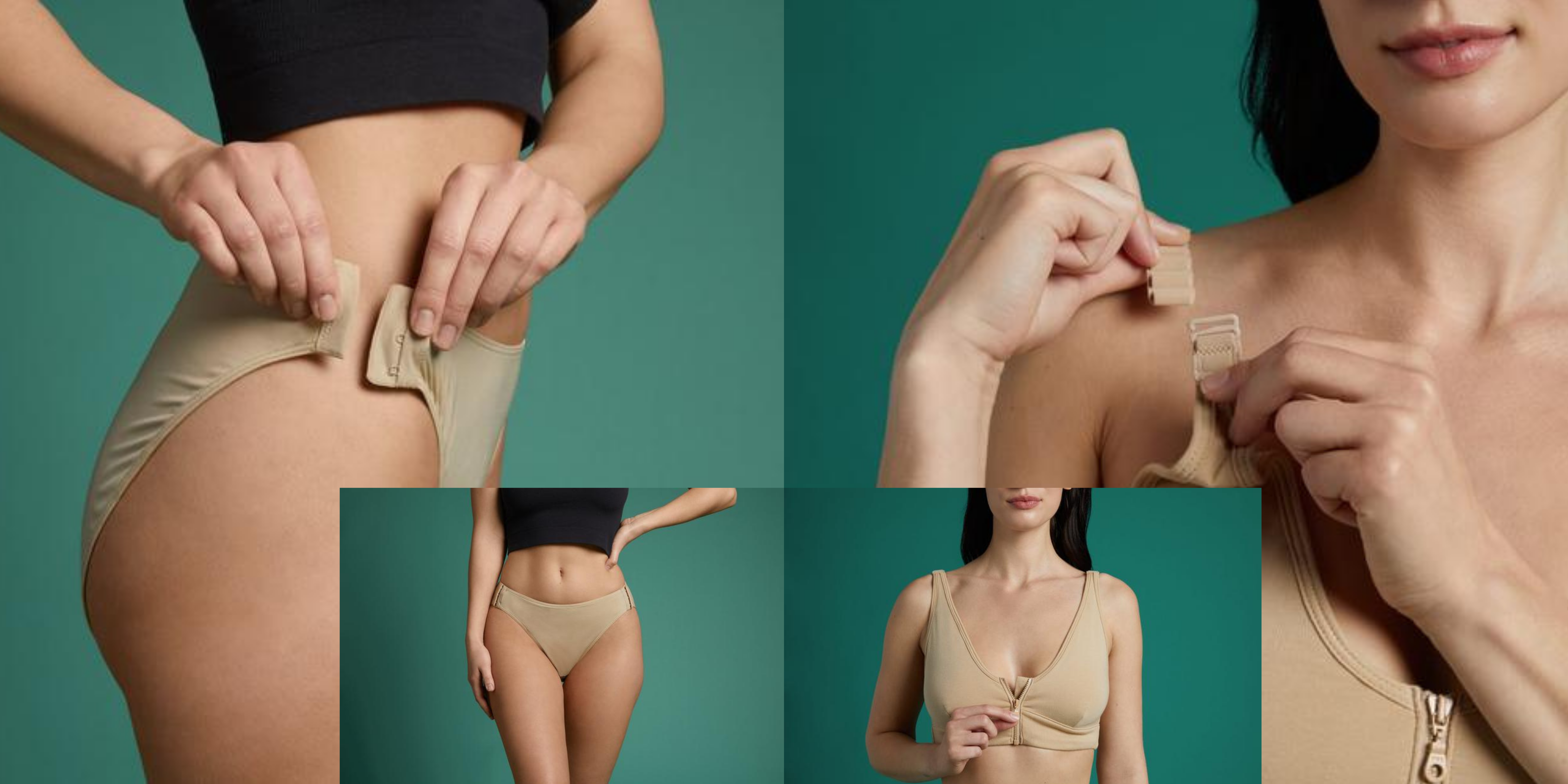