In March 2019, Rajiv took over the leadership of MAS Intimates, the largest business unit of the organisation. Counting over 19 years of experience at MAS, Rajiv joined in 2003 as General Manager - Unichela Panadura and was promoted to the role of Director Merchandising of the MAS / Sara Lee Courtaulds Joint Venture in 2004.

His role expanded in 2006 to Business Director - MAS Intimates with a purview over four of the key customers of Intimates at the time. Having been appointed as CEO of Silueta in 2010, where he was responsible for steering Silueta's evolution into a successful apparel and technology innovation hub. Rajiv was subsequently appointed as the Director - Limited Brands at MAS Intimates, subsequently taking on the role of Chief Marketing Officer of MAS Intimates from 2016 up until his elevation to CEO. In addition to his responsibilities at MAS Intimates, Rajiv provides leadership to the Innovation Board of MAS, which determines the innovation agenda and pipeline across the entire MAS group of companies.

Rajiv holds a BSc. in Mathematics and Economics from King's College, London and an MSc. in Finance from the London School of Economics. His executive education was from the business schools of Harvard and INSEAD. 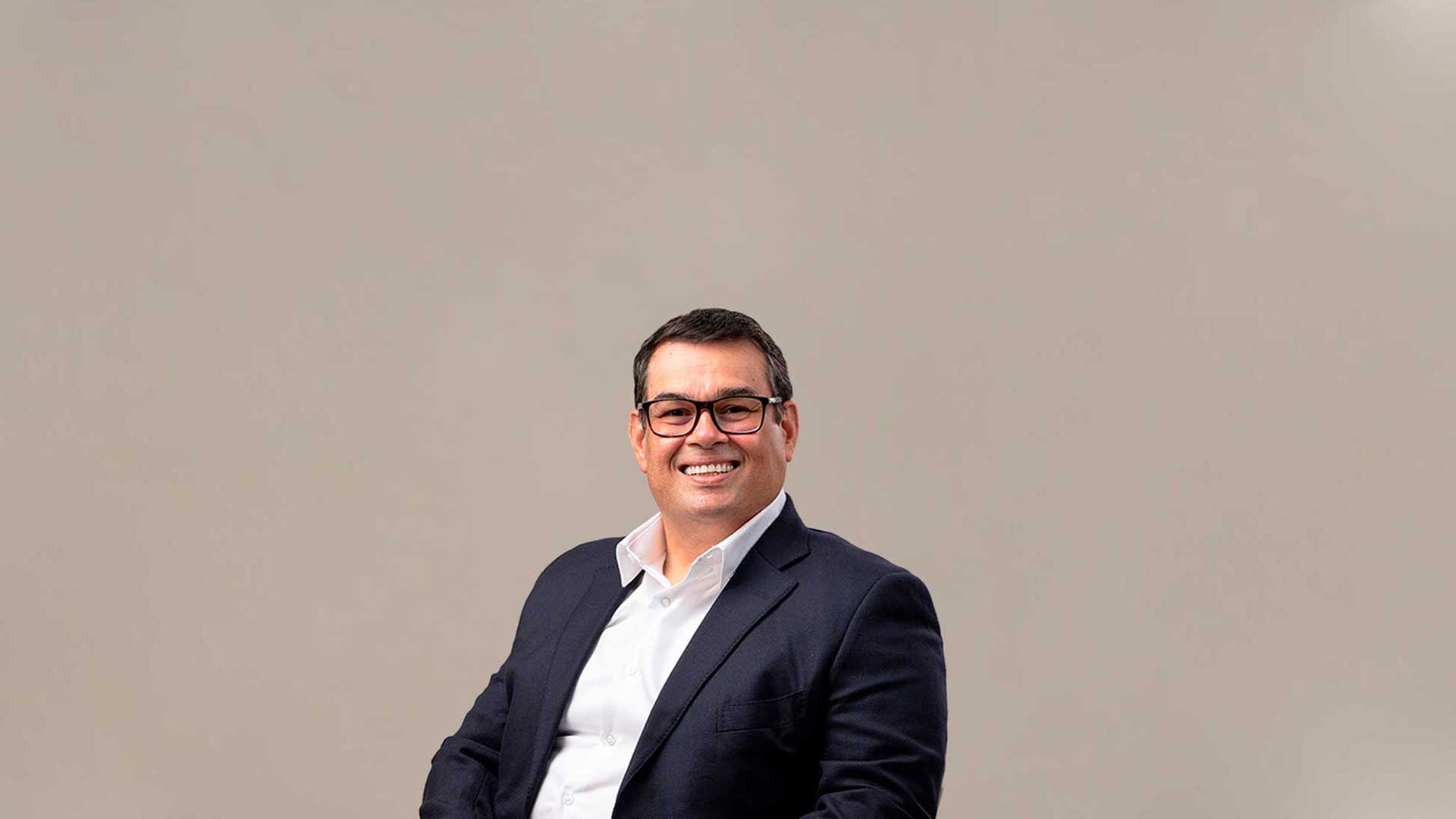