Mahesh Amalean, along with his brothers, stepped away from the family business to start MAS Holdings in 1987. Equipped with a strong business acumen and a steadfast resolve, he spearheaded MAS Holdings' evolution from an intimate wear manufacturer to the global apparel and technology global conglomerate it is today. An insightful leader, he perceived change as a constant. He set a robust foundation for MAS to courageously embrace change, creating opportunities to assimilate and evolve with time, thereby setting a benchmark for the global apparel industry.

Mahesh’s vision extended to transform the island nation’s economic and social tapestry. In recognition of his service to the nation through the National Committee of Economic Development and the Task Force for Rebuilding the Nation, as well as the various initiatives he put in place to develop Sri Lanka, he was conferred the title of ‘Desamanya’, the second-highest national honour, in 2005 by the President of Sri Lanka.

In 2011, The Open University of Sri Lanka conferred an honorary doctorate (honoris causa) to Mahesh in recognition of his contribution to the Country.

Mahesh was recognised as one of the five global business leaders by the United Nations at the 2013 Women’s Empowerment Principles (WEP) presentation, where he received the award for Cultural Change for Empowerment. He was ranked among the Top 20 Progressive Asian Leaders by the World Business Magazine, along with receiving the CNBC-IIFA Global Leadership Award (2010). His contribution towards empowering people and supporting communities was recognised at the 2019 Femmy Awards, organised by the Underfashion Club in New York, where Mahesh was bestowed with the ‘Humanitarian Award’.

Mahesh completed his executive education in Strategic Leadership from Columbia University in New York (USA), and holds a Bachelor of Technology Degree in Chemical Engineering from the University of Madras (India).

Mahesh Amalean believes in a philosophy of 'being world-class in what we do', driving his team to maintain the highest standards of work ethic and product quality. He empowers the team to actively support communities around MAS to grow with the company, weaving sustainability into everything we do and enriching the fabric of life. 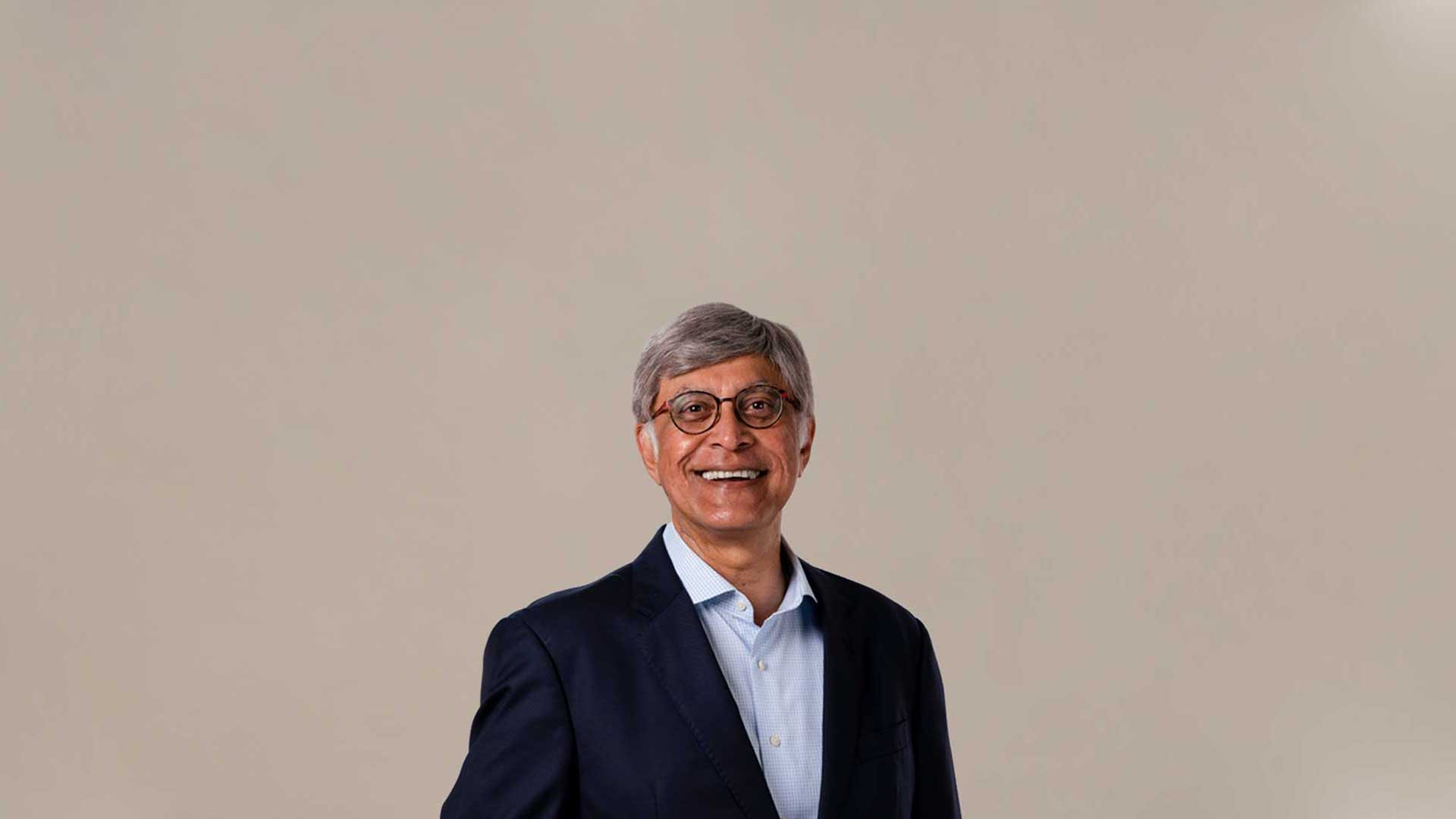