Eliaz is a Non-Executive Director of MAS Holdings, a position he has held since 2010. His portfolio holds 38 years of experience in apparel manufacturing, supply chain management and retail spanning over 40 countries. He currently serves as Chairman of Thinx, a role he took on in July 2017. Eliaz is also involved in the capacity of Advisor and Board member of a leading retail company in Israel as well as an FMCG operating in Turkey and the USA.

Eliaz is a Graduate of Economics from Bar Ilan University, Israel and received his Advanced Executive Education from INSEAD, France.

His career in apparel began at Delta Galil where he was primarily engaged in marketing and strategic roles. He then progressed onto multiple leadership roles in sales, marketing and supply chain with the Sara Lee Corporation. Eliaz has also led DIM Branded Apparel for over three years. 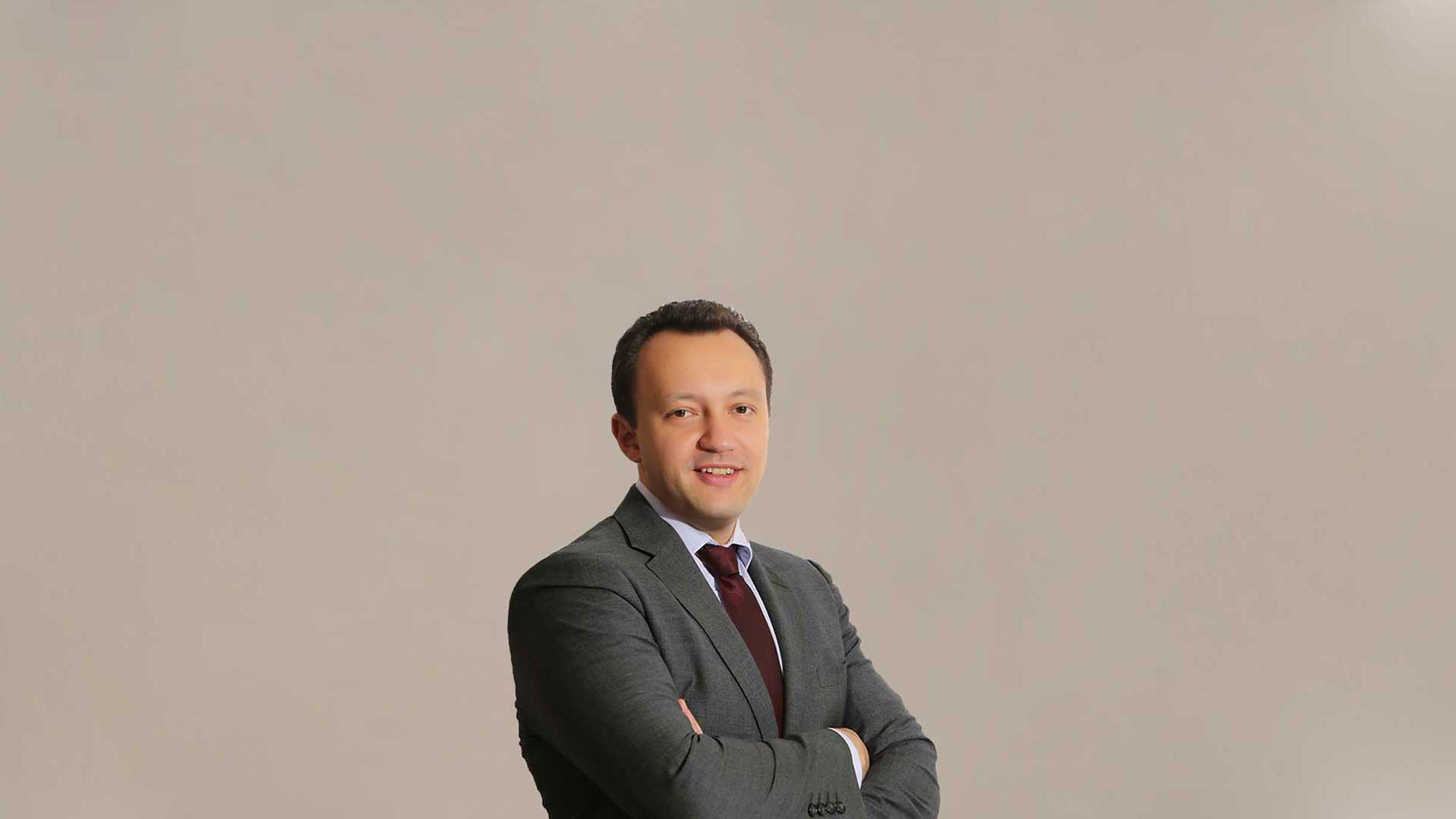