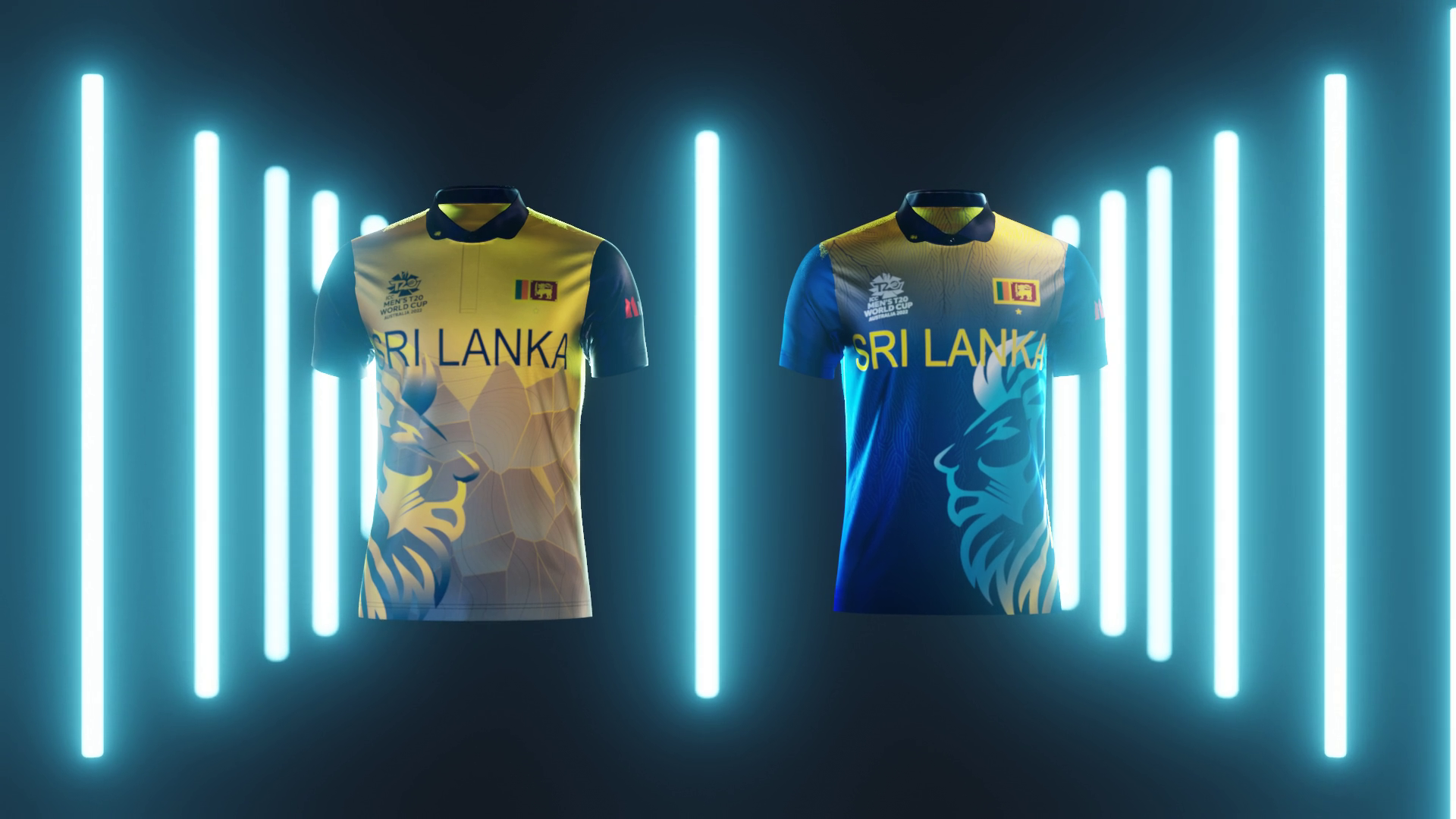 MAS Holdings, South Asia’s largest apparel tech manufacturer, unveiled the official cricket jersey to be worn by the Sri Lankan national team at the International Cricket Council (ICC) Men’s T-20 World Cup in Australia this year. The jersey was handed over by the Chairman of MAS Holdings, Mahesh Amalean and the Chief Executive Officer (CEO) of MAS Active, Chelan Goonetilleke, to the Sri Lanka T-20 World Cup captain Dasun Shanaka and the Honourary President of SLC, Shammi Silva at an event held on 30th September 2022 at Nirmaana, the MAS Active facility in Katunayake where the jerseys are designed and manufactured.

MAS has built a trusting relationship with SLC since 2005, designing and manufacturing world-class performance apparel for the national cricket team, improving style, comfort and functionality to enhance the players’ performance. Over the years, MAS has introduced new fabrication technologies for the national jersey including high performance synthetic fabric (2005-2008), light weight sport fabrication and sublimation printing (2012), and perspiration mesh fabric and laser perspiration holes (2014). Since 2014, MAS has also focused on improving the aesthetic of the jersey, which has been inspired by Sri Lanka’s unique heritage and identity, giving more meaning to the attire. Recent designs have incorporated the symbol of the lion and lion’s pride to motivate the young team to perform their best on the field, with a spirit like what was witnessed in the recent Asia Cup 2022, where the team emerged champions.

Ahead of the 2022 ICC T-20 World Cup, the feedback from the players were about the difficulty in performing with garments that cling to the body due to increased perspiration. The latest jersey was developed by the MAS Active team after assessing the environmental conditions in the Australian stadiums which have high humidity levels in October, and incorporating learnings from weather patterns, temperatures, and research into sweat glands of the human body. Based on a body map of perspiration zones, MAS Active developed an engineered fabric with varying levels of ventilation to evaporate sweat faster to keep the player fresh and comfortable. This is in addition to the existing wicking and moisture management technologies used to create a lightweight, high absorbent, stretchable, breathable fabric tailored to maintain the right fit and comfort. “Clothing the Sri Lanka Cricket team with high performance sportswear has always been at the heart of what we do at MAS,” said Chelan Goonetilleke, CEO of MAS Active. “As the Sri Lankan flag flies high with our teams gearing for a sensational T20 World Cup, we will ensure that our players are clad in world-class sportswear that personifies MAS' craftsmanship and technology, and encapsulates the spirit and passion of all Sri Lankans across the globe,” he added.

Over the years, MAS has used the SLC jersey to raise awareness about important issues such as ocean plastics and the need for recycling. In 2019 and 2021, MAS manufactured the ICC World Cup jerseys using ocean plastics and recycled fugitive plastics collected from around the island. This year's design incorporates descriptive elements from deforestation, melting glaciers and farming livestock, highlighting how island nations like Sri Lanka are highly susceptible to the effects of global warming such as rising sea levels, increasing temperatures and extreme weather patterns.

MAS stays true to its expertise in apparel tech and innovation, design creativity, and ethical manufacturing practices, providing outstanding performance wear for many world-class athletes around the world.